Devil in the Fine Print

Mankind has a funny relationship with the Written Word. For some lucky chaps, it is no more important than a buffalo (bhains barabar). We have reproduced at the end, an interesting poster designed for a past ‘International Literacy Day’.

You’ll find a number of ‘written-word’ jokes prevalent among journalists. Naturally so, they eat, live and breathe the written word. One anecdote goes like this: At a party, Professor Simon enters into an argument over the identity of the farthest planet, with another reveller, who unbeknownst to the Professor, is a sub-editor in the leading local daily. The Sub has insisted that the planet is  not Pluto, but Uranus. Deciding to trick his adversary, a few editions hence, the Sub publishes an anonymous report, describing Uranus as the planet farthest from the Sun. Sure enough, Professor Simon reads the article, and apologises to the Sub over phone, stating that he had now read the correct name in the ‘Paper’- Uranus.

Then there is the contrary version as well. A thief steals into a mansion, and reaches for the safe, which has a solid steering-wheel handle, with the words “To open turn clock-wise” boldly inscribed over it. That’s unfortunately a safety contraption, and sets off a huge alarm, the moment the thief complies. Caught, the boy rues to the police about the below-belt tactics, and vows never to trust the written word again!

Well, what we intended to write today was a serious article about the hazards of not reading every word of a document you’d put your signature to. This is, of course, in the context of Banking. “Read the whole file from its front to label the trade-mark on the back”, one of our ex-bosses used to say, and sure we never took the trouble of emulating him till we came to grief one day.

In the Indian finance world, during an expansionary phase of the economy, the banker is nagged again and again by Corporates, “for issuing an NOC to cede pari passu charge or second charge on the securities” held by the original bankers, right? It is common for banks eager to lend, to approach with fixed tenure ‘Corporate Loan’ proposals, all companies with an acceptable rating. Needless to say, ‘Consultants’ will play their own roles. The economy being in an expansionary phase, the stock markets will be booming with due assistance from Merchant Bankers, because Capital will be required for expansion and for leveraging loans. Moreover, the Corporate Loan is liable to be treated as NWC or long-term resource for the purpose of working capital loans. In such a scenario, existing Companies will be tempted to make some easy money by playing the secondary market, and therefore banks flush with funds have lots of takers, who naturally demand some security. In the case of loans running into hundreds of crores, bank branches have to approach their respective Boards repeatedly for approval. Back in the early 2000s in the country’s commercial capital, when we headed a bank branch with fund-based loan portfolio approximating $ 2.00 bn., such requests accounted for half the agenda of our Board meetings. That was till Banks started appointing Security Trustees from among FIs, flavour of the decade being The World’s Local Bank (TWLB), apparently the best at deception, with its FII+Local pedigree….

The main lenders in the market, that is the Public Sector Banks, naturally tend to be rigid,  and a bit slow on the uptake, and there is lot of heart-burn as the applicant Companies can miss the stock market bus, it’s so touch and go. Of course, I* * * * Ind could step in with a Clean Loan, but for a Price…

So…this company A Ltd. one day out of the blue, appointed TWLB as the Security Trustee. Naturally, TWLB had no stake in the loaning arrangements. A Ltd. has a huge security base, at least on paper, and was one of the companies prone to the said requests. The next Consortium Meeting meant for fresh documentation was arranged at the best starred hotel near the airport strategically, to ensure that bankers from outside Mumbai came and went back same day, allowing them only a jiffy in the city. That is, they were not in a position to apply their minds to the tomes of papers dumped before them. Those days the only bank which insisted that draft of documents be made available to them for legal vetting allowing reasonable time, was UTI Bank aka Axis Bank. In the case of A Ltd., unfortunately, AXIS was not a member of the lending arrangement. We were, of course officials of the Chabiwala Bank, having little time to get quintals of documents vetted, relying upon the sense of fairplay of the Trustees. Fairplay is the forte of our Bank. The fourteen participating banks had 2 representatives each, thirteen being ‘follower’ or non-leader banks, and one leader bank. The main document was supposed to be signed by the Leader, which they would do any day, being in cahoots, and the ‘follower’ banks are really to sign two documents, bestowing authority upon the Leader to sign the main document. All signs of resistance melted once each banker was served with a gold plated Cross pen costing a few thousands. Our assistants faithfully signed the authority documents, and we left.

It was then noticed by the existing lenders, that A Ltd. stopped approaching with their regular requests. We made discreet enquiries with ‘Consultants’ who confirmed that the Company was merrily raising hundreds of crores from various banks. Then do they not require NOC for creation of charge, or are they all clean loans, we wondered.

The secret was like this: the main document signed on behalf of ‘follower’ banks by the Leader bank contained a clause which authorised the Company to approach anyone for a Corporate Loan and that all the lenders ‘hereby’  agreed that they had No Objection to ceding pari passu or second charge to the incoming lender!  Before the meeting, the Main Document had been forwarded to the email addresses of each member bank, and who goes to an old old site mentioned on your visiting card really? Really clever on part of TWLB!

MORAL: Believe in the Conspiracy Theories, check all email addresses, and read every scrap  of paper that falls is you hand. Including BEST tickets, wrappers, and leave applications submitted by staff. Readers interested in knowing the ' staff accountability' part are assured that the job we do is too complex for HR people or our superiors to understand. As on date none other than  the writer and reader of this blog, and the perpetrators of the con know about the affair. 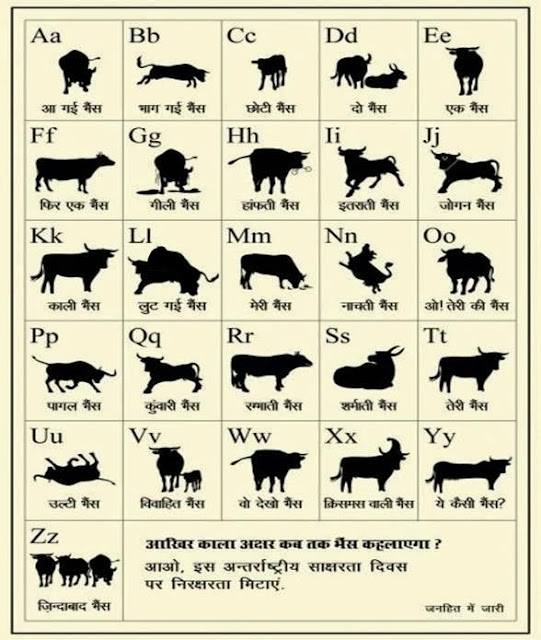